Climate Change: Where Does Africa Stand? 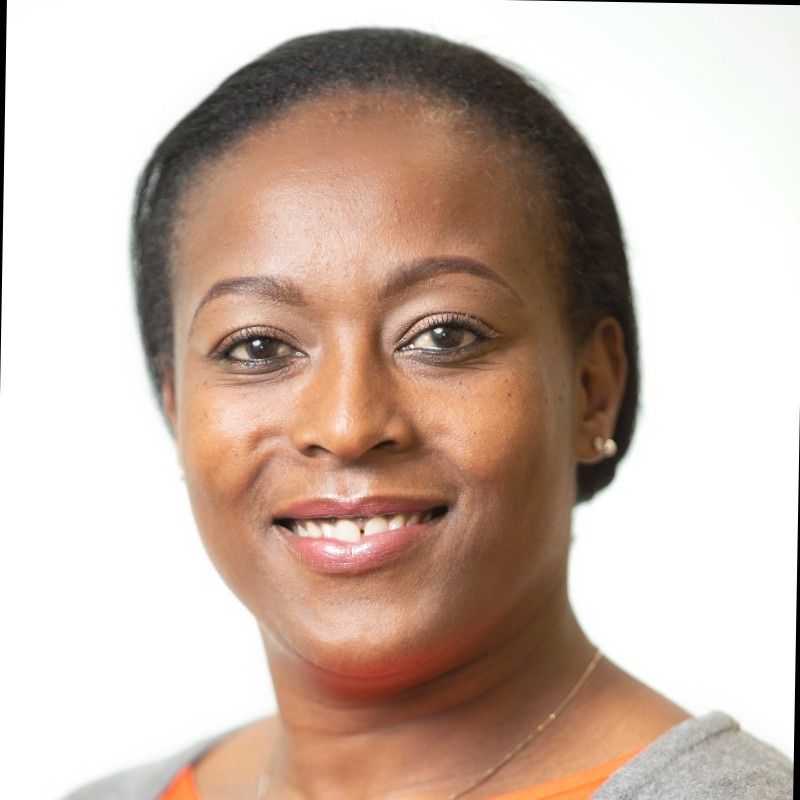 As the world continues to reel from the COVID 19 pandemic, we might be forgiven for thinking that the issue of climate change has taken a backseat. Unfortunately, this is far from being the case. Species extinction, ecosystem degradation, earth’s warming temperatures and a lot more is ongoing.

The Intergovernmental Panel on Climate Change (IPCC)[1], United Nations University – Institute for Natural Resources Africa and the African Academy of Sciences, recently held a virtual event to raise awareness on climate change in Africa for African policymakers, the scientific community, the media and other stakeholders. The event focused on three IPCC special reports: Global Warming of 1.50C; Climate Change and Land; and the Ocean and Cryosphere[2] in a Changing Climate, and what they mean for the African continent.

Climate Change is a bleak future that humanity is not taking concerted action to address. The best scientists from across the world deliver the IPCC reports, so the scientific evidence is fact. For Africa, the facts are as follows:

The IPCC reports further highlight that going forward, Africa will experience greater warming and increasingly higher temperatures than the global average, and especially so in West Africa, the Sahel and South Africa. Rainfall will also adversely change. Decreasing rainfall in western and southern regions of the continent will increase the risks of extreme droughts, water shortages, and low river flows. While rainfall might increase in Ethiopia, Somalia, and the Central Sahel.

You may recall Lake Chad from your school geography lessons as one of Africa’s largest freshwater lakes. Lake Chad supports about 30 million people and surrounds four countries: Chad, Cameroon, Niger and Nigeria. Today, Lake Chad has shrunk by 90% due to climate change and the Lake’s over-use. Conflict, lost livelihoods, extreme food insecurity, and migration are some of the outcomes of this man-made environmental disaster, and over 2 million people having now been displaced (www.downtoearth.org, Plan International).

Although the African continent – its people and economies, has contributed the least to the creation of the looming global climate change crisis we are facing, Africa is going to be the hardest hit by the impacts of climate change.

Christopher Trios, Africa Climate Development Initiative, emphasized in his presentation that of the nine global climate change hotspots identified by the IPCC, four will be in Africa. This is important because our continent is already vulnerable – and climate change will exacerbate this. Whether this is fair or not is a constant debate. But fair or not, the reality remains that Africa has to deal with the challenges it is facing and will continue to face as a result of Climate Change. At this point, it is worth considering that the COVID-19 virus and its many variants have helped us all better understand that a global problem must be dealt with and adapted to no matter where it originated from. The lessons we are learning about how we are handling C-19 can provide important insights into how the climate crisis will be handled now and in future.

Light for a ‘dark’ continent

The shining light for me in the Africa and Climate Change presentations at this event, was when Dr. Fatima Denton, Director, UNU-INRA highlighted that ‘Africa holds the strongest promise for combating climate change’.

The fact that we are a developing continent means that we can choose different or new development pathways instead of following the old development or industrialization pathways of the developed world. For example, Africa has the biggest potential for renewable energy. A case in point, The Africa Development Bank’s Desert to Power Initiative will bring solar power from the Sahara Desert to eleven Sahel countries providing 250 million Africans will electricity by 2050. Prioritizing our energy sources from renewable sources like geothermal and solar, rather than coal and nuclear energy has to be Africa’s solution to our energy poverty.

Also read: The Importance of Sustainable Development Can No Longer Be Denied or Ignored

The event contributors also highlighted the importance of our African traditional knowledge; knowledge that potentially holds environmental wisdom for our wellbeing in agriculture (crops, livestock, farming practices); eco-system conservation; construction and housing. This traditional knowledge can provide insights perhaps identifying or re-discovering foods and crops for our food security and livelihoods; new (or old) methods to creating our homes and urban areas; and wiser ways of relating to our natural environment.

Also read: Lessons From Africa on How to Build Resilient Bee Colonies

The Africa we want

By the end of the event, beyond understanding the urgency for Africa to take action on adapting and reducing climate change; it was very clear that Africa and Africans have to determine their own solutions for climate change and sustainable development. We have the opportunity to learn from others, to learn from our past, and to partner with others; but the final decision on what is to be done, is African.

The natural environment is the foundation of our lives – the air we breathe, the water we drink, the food we eat, the homes we build.

Agriculture is Africa’s largest industry and it is wholly dependent on the environment. It is projected that West and East Africa could lose 15% of GDP in next 30 years, North and Southern Africa 10%, and Central Africa 5% due to Climate Change impacts (AfDB, UNECA, UNEP, 2019). 50% of Africa’s population is rural, and our urban populations will increase by 60% in 30 years. Energy, land and cities will be key for our development.

Protecting our natural environment; addressing Climate Change; and ensuring sustainable development on the African continent will all have to go hand in hand.

Where we are today and where we need to get to tomorrow, is a path that Africa must carve for itself. To this end, we must adopt the Our continent, our responsibility mindset.

The Voices of the African People section of The Africa Union Agenda 2063 – The Africa We Want, captures this call for me “We rededicate ourselves to the enduring Pan African vision of an integrated, prosperous and peaceful Africa, driven by its own citizens and representing a dynamic force in the international arena”. By the way, The Africa Union’s Agenda 2063's first aspiration is A prosperous Africa based on inclusive growth and sustainable development.

I am deeply optimistic that we will find our way, not simply because I am an optimist at heart. But for these two reasons: [1] Coming together is not a new concept to Africans – Bishop Desmond Tutu said ‘Africa is the birthplace of Ubuntu, humanity’s oneness with our Creator, the other, and nature.’ As such oneness, togetherness has always been in our way of life; and [2] Necessity (or crisis) is the mother of invention.

[1] The Intergovernmental Panel on Climate Change (IPCC) is the United Nations body for assessing the science related to climate change. The IPCC prepares comprehensive Assessment Reports about the state of scientific, technical and socio-economic knowledge on climate change, its impacts and future risks, and options for reducing the rate at which climate change is taking place. (www.ipcc.ch). Created by the United Nations Environment Programme (UN Environment) and the World Meteorological Organization (WMO) in 1988, the IPCC  has 195 Member countries 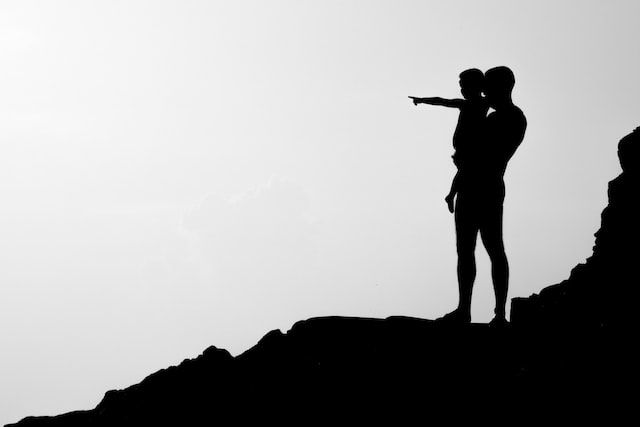